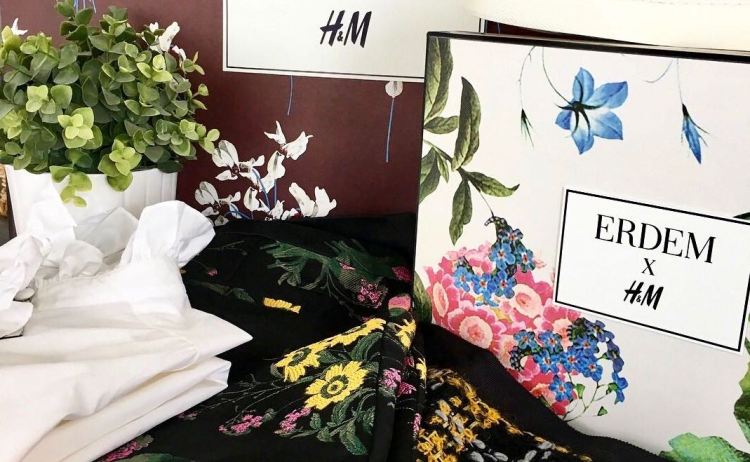 Back in the day when I was a wee lass, I thought nothing of lining up for ages to get into a club or even spending nights camped outside a stadium to get concert tickets. I don’t quite recall lining up hours before a store opened to get a coveted collection though. But those were […]

If there’s one thing I find somewhat alarming about living in Dubai, it’s the building fires. And when you live in an area that’s been dubbed the ‘Tallest block in the world” because of the number of residential skyscrapers, it can be a little disconcerting. Especially when one tower has sadly caught fire twice! Thankfully, […]

With temperatures finally dropping slooowly but surely over Dubai, I’m so beyond ready to say bye-bye-bye to the oven that is Dubai’s summer! You’d think one would get used to the summers here after a few years, but you don’t. No matter how much you try to prepare for it mentally, that blast of heat […] 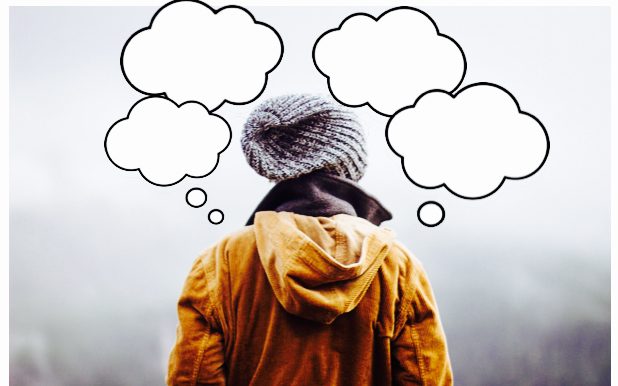 If you’re talking to me, chances are …. probably not. My first question usually is … “Was I there?”, followed by “Was I sober?”.  While some people have a memory like an elephant, I have a memory like a sieve. What can I say, I live in the moment … or in a blur, as […] 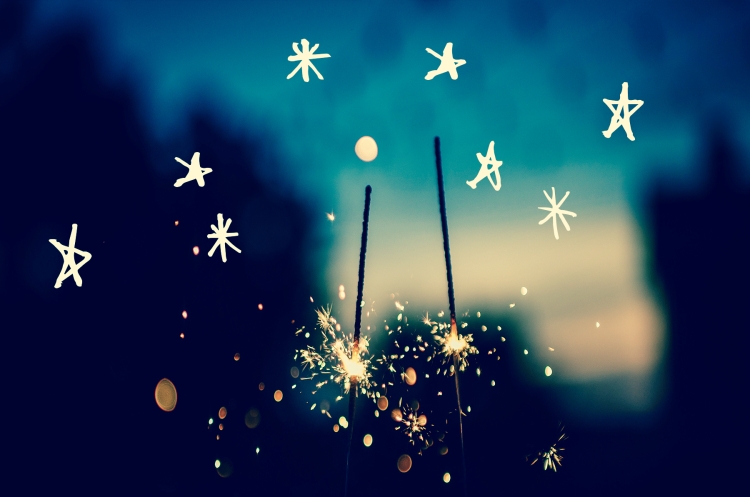 Think something might have gotten a little lost in translation there. “Return to Village” doesn’t quite have the same ring to it as “Balik Kampung” does it? But safe and sound to the village I have returned (like literally, because we do live in an actual village), for the Raya (Eid) holidays. YAY!

And teenager makes 3. Apparently storks now deliver kids of all ages to your doorstep, because with the recent arrival of our eldest son in Dubai, I have officially become a full-time expat Mum!

Lucky. Blessed. Grateful – those are the words that first come to mind when I think of our new flat. Hot. Dark. Hungry – those are the next, because in order to afford it, we sparingly turn on the air-conditioner. we live by the light of the Telly. and food has become a luxury.