And just like that, with 3 taps of my ruby stilettos, we’re mid-way through the year! Is it age that seems to make time fly even faster? OK, don’t answer that.

So far, 2017 has had a lot of nothings with a few good & bad somethings thrown into the mix. It’s hard to believe that come this August, it will be 3 years since I made the big move to the sandbox, and as you might have guessed, I’m still no closer to speaking a word of Arabic! I’m often baffled by what I actually do here to fill in my time – Netflix tends to spring to mind and of course there’s always the blooming ironing!

I’m now spending more time in Dubai, thanks in part to finding my very own Rheumatologist. She doesn’t quite let me “negotiate” as much as my Doc back home but give it time haha! Having a Doc here means not having to fly home every time I have a flare up which = savings = more shopping money, which is music to a Diva’s ears! And without the constant shuffling between Malaysia & Dubai, I think I’m finally feeling a little more settled – bored, but settled. Yep, I really need to get a hobby!

We have had a flurry of excitement over the past month though. We’ve moved up, like literally, to a flat a few floors above our old one. The move was a little sudden as it came on account of our eldest son misbehavin’ a little back home, so a decision was made rather quickly to bring him to Dubai. Talk about bedlam! Within weeks we had to decide on a college. Get him enrolled. Hope that he would be accepted. Get him over here. And oh yeah, find a new place to live.

While we could have technically fit into our existing flat, it would have been a pretty tight squeeze. Plus, with the added expense of college and having another mouth to feed, we really should be thinking about perhaps tightening our belts a bit right? WRONG! Because bigger and cheaper meant having to leave the Marina where everything is within arm’s reach and moving to the “tranquility” of the suburbs! Wait … what? A Diva in the quiet burbs? My sentiments exactly! It would take a whole lot of villa to get me out there!

It’s not that I have anything against the suburbs, but when you don’t drive, being stuck in the boondocks with not much around you would drive me bonkers! At least when I want to air myself out now, the metro, the mall and restaurants galore are right on my doorstep. And let’s not forget the beautiful view!

For the record, we did actually look at some villas (albeit begrudgingly) – even going as far as arranging viewings. But would you believe it – as our car turned into the development of our very first villa viewing, there emblazoned for all the world to see in big, bold, brash letters was that name …. TRUMP! “my eyes! my eyes!”. It seemed no matter where we turned, his name was everywhere and there was no way in hell we could deal with looking at that every day. It was a sign! This villa thing is obviously not meant to be! So with that, our villa hunting ended before it even really began.

Of course we could have looked at villas in other developments but it just so happened that a 3 bedroom became available in our building and as we were existing tenants, we got a good deal on it – plus our curtains fit and we saved on moving costs and agent fees. So technically, we did save some money! Yes, it’s still a little more expensive but there are other ways to tighten our belts – like only eating on alternate days or something! No big deal.

The flat was not the only thing that moved up with Ari’s arrival – so too did our parental status. Gone are the days of just the 2 of us plodding along, making the best of a long distance relationship with the boys. Now we are 3, adjusting to “physically” being a full-time parent to a young man of 18. So watch this space, it could get interesting! 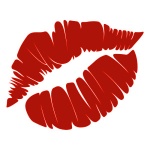 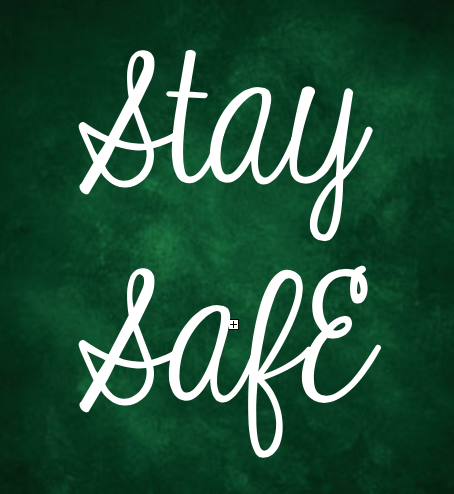